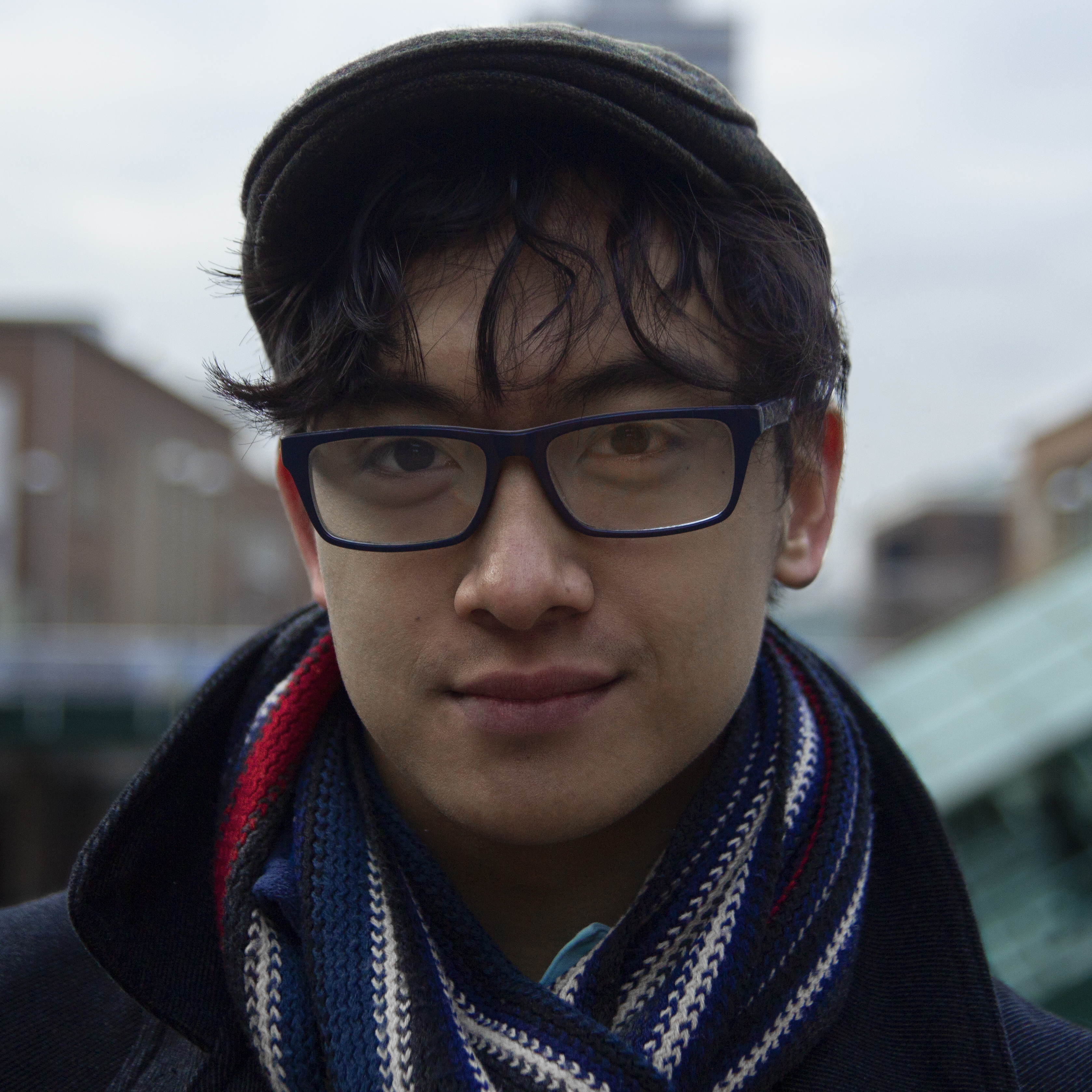 Chris Fernandez is a Coventry based film student, studying at the University of Westminster, London. He mainly works within sound recording and film scoring for short narrative and corporate films but also strives to incorporate music into his own work as a director.

Within film scoring, he often composes with hybrid orchestral bands, combing classical and acoustic instruments with synthesiser and sampled virtual instruments. Chris has also produced a handful of corporate films for various organisations along with narrative films. He is currently in post-production of the short film, Blame (dir. Jack Marshall).

He holds the ambition to work as a full-time professional writer/director/producer, creating high budget music videos, commercials, and feature films, notably within the musical genre. He is developing a series of standalone musical numbers entitled, This City of Mine: The Collection, a reworking of his unfinished feature film of the same name.

He is also currently developing musical shorts based on various genres of music—the first entitled, Turn Back the Time, which is in the style of Glen Hansard (Once) and the second entitled, Just Say Hi, which is in the style of Lin-Manuel Miranda (In the Heights & Hamilton). He is hoping to enter production of Turn Back the Time in 2023. While Just Say Hi is still being developed, you can watch Chris perform the opening number. 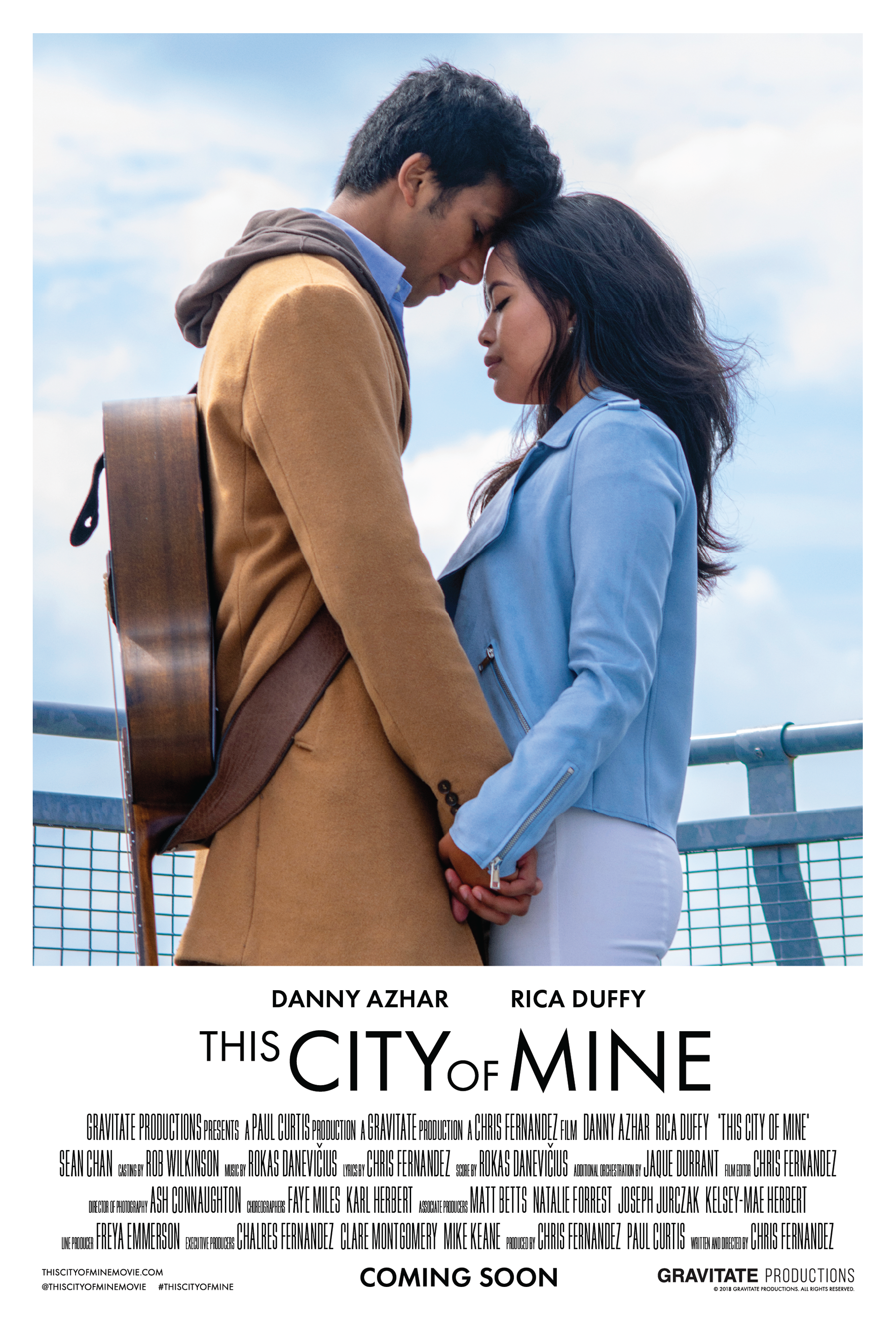 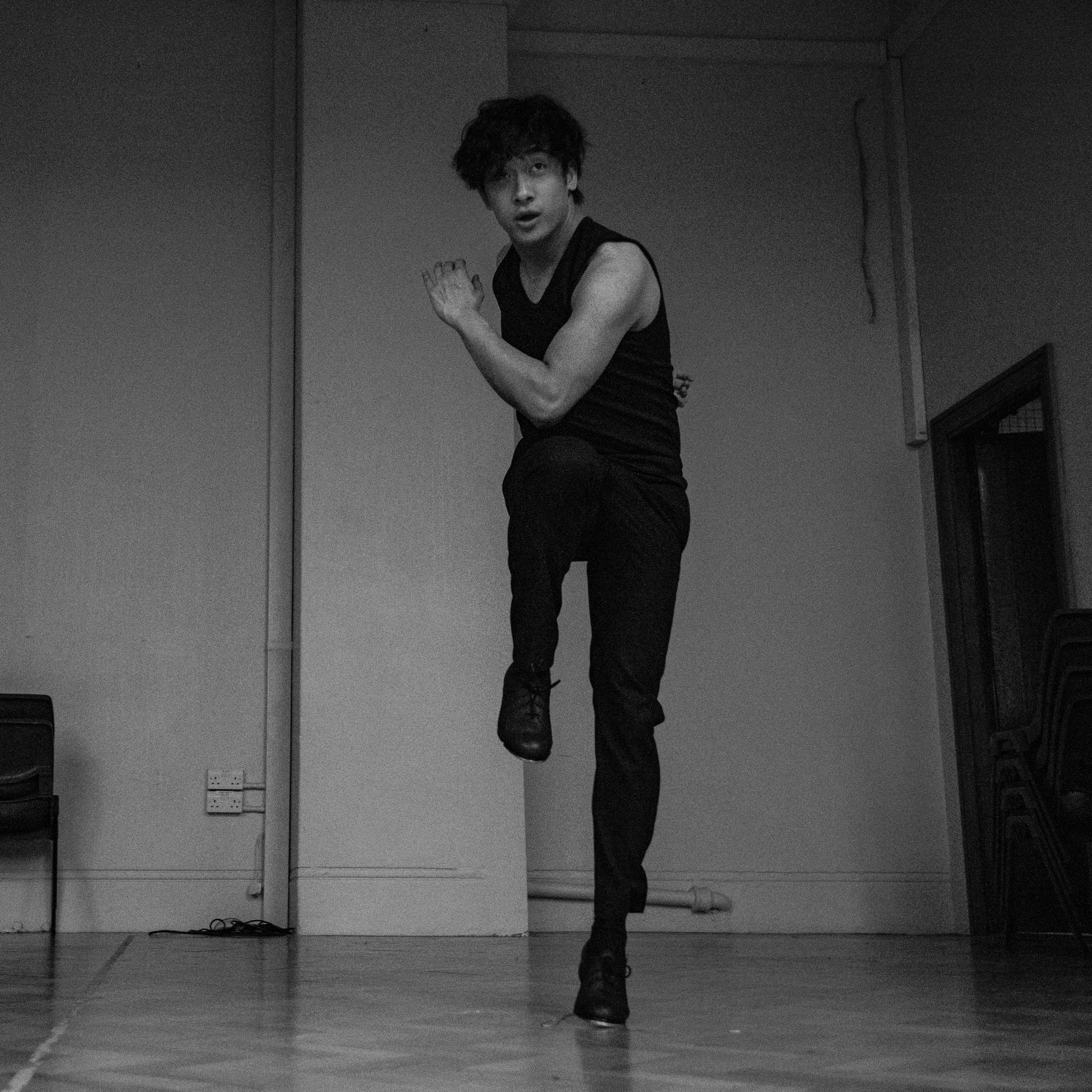 Aside from his professional endeavours in film, Chris also enjoys performing. In April 2019, he performed with a cast of fellow students in the UWSU Musical Theatre Society’s production of In the Heights, playing the lead role of Usnavi de la Vega. He was a member of the society for two years throughout his time at university.

He is open to auditioning for film & television roles as well as select stage musicals for small-scale/community musical theatre productions. He is represented by Rob Wilkinson of Red Talent Management.